The "COMBI" is basically an "Ultraport" (“splittable” in two parts ) with an additional locking system; next to the quick locking system, which is very useful to carry and assemble the mount in the field, we added a further locking system. This is meant for customers who have the mount permanently installed in an observatory. It will ensure a great long-term stability, comparable to a GM2000 HPS II Monolith.

You can easily revert the mount into a portable (“splittable”) version simply by removing the locking screws. This way the new GM2000 HPS II COMBI combines both advantages of the previous models in one single mount!

HPS stands for High Precision and Speed and the mount is an advancement of the known GM 2000 QCI of 10Micron with the same proven mechanics, however, less load-carrying capacity than this - and with it highly transportable.

The GM 2000 HPS disposes, in addition, of high-precision Absolut-Encoders on both axes which opens absolutely new possibilities. The mount never loses its orientation, even if one axis is shifted by hand. Also after a power failure no new Alignment is necessary. In field use the mount is quicker and easier to install and to align than any conventional equatorial mount.

Standard configuration of all HPS Mounts

Rugged keypad with metal housing and reliable professional micro switches, Large graphic display – heated for operation under lowest temperatures, dimmable display and keyboard with back-lit keys, five information menu lines for coordinates, object information and symbols showing mount status and active external connections and accessories. All the functionality of the mount is available through the keypad without requiring an external PC 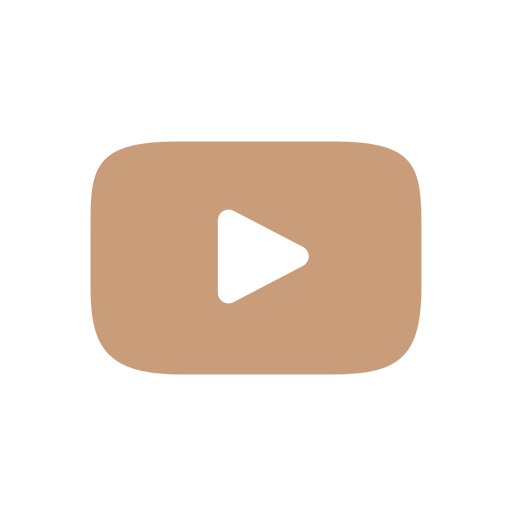 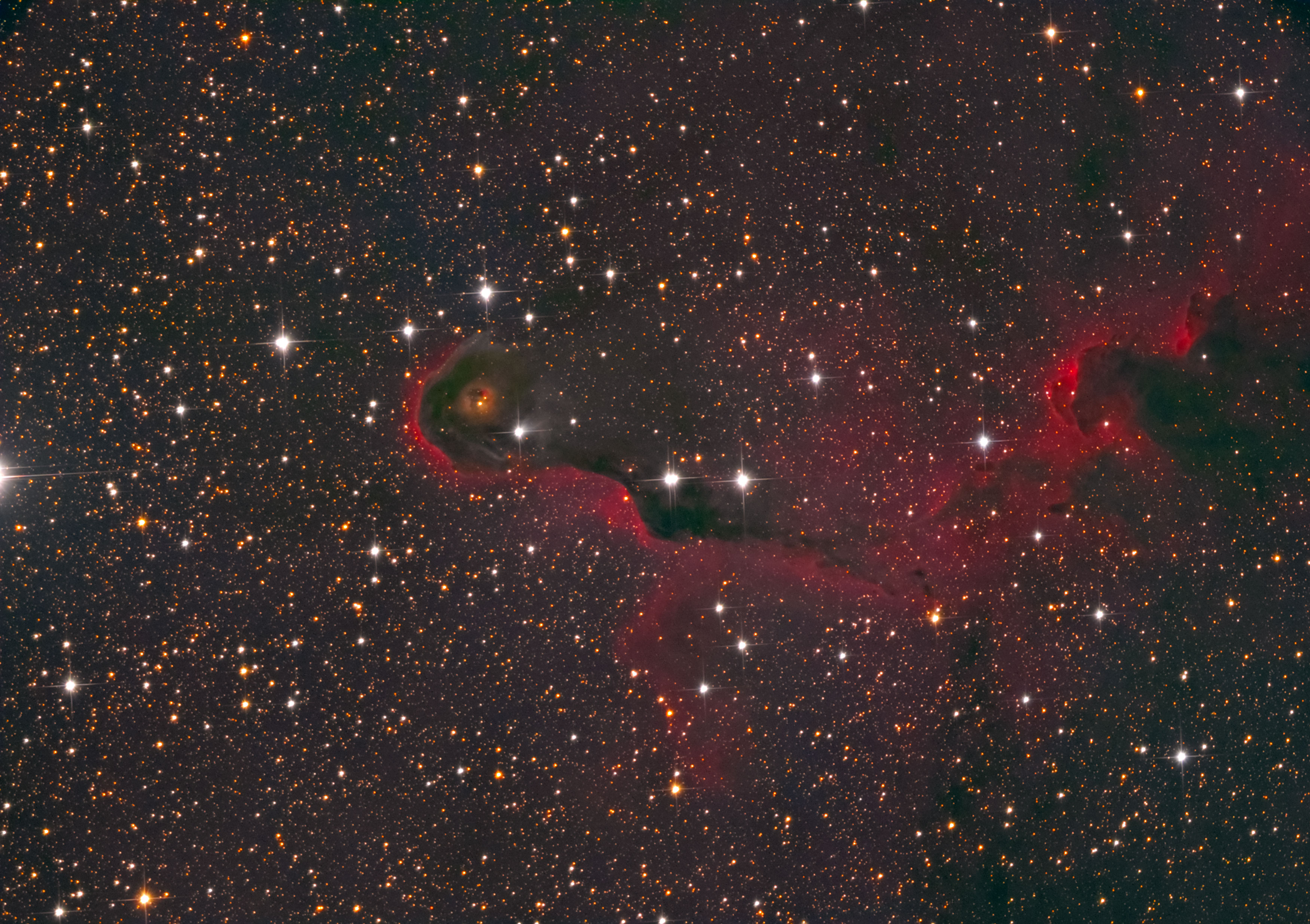 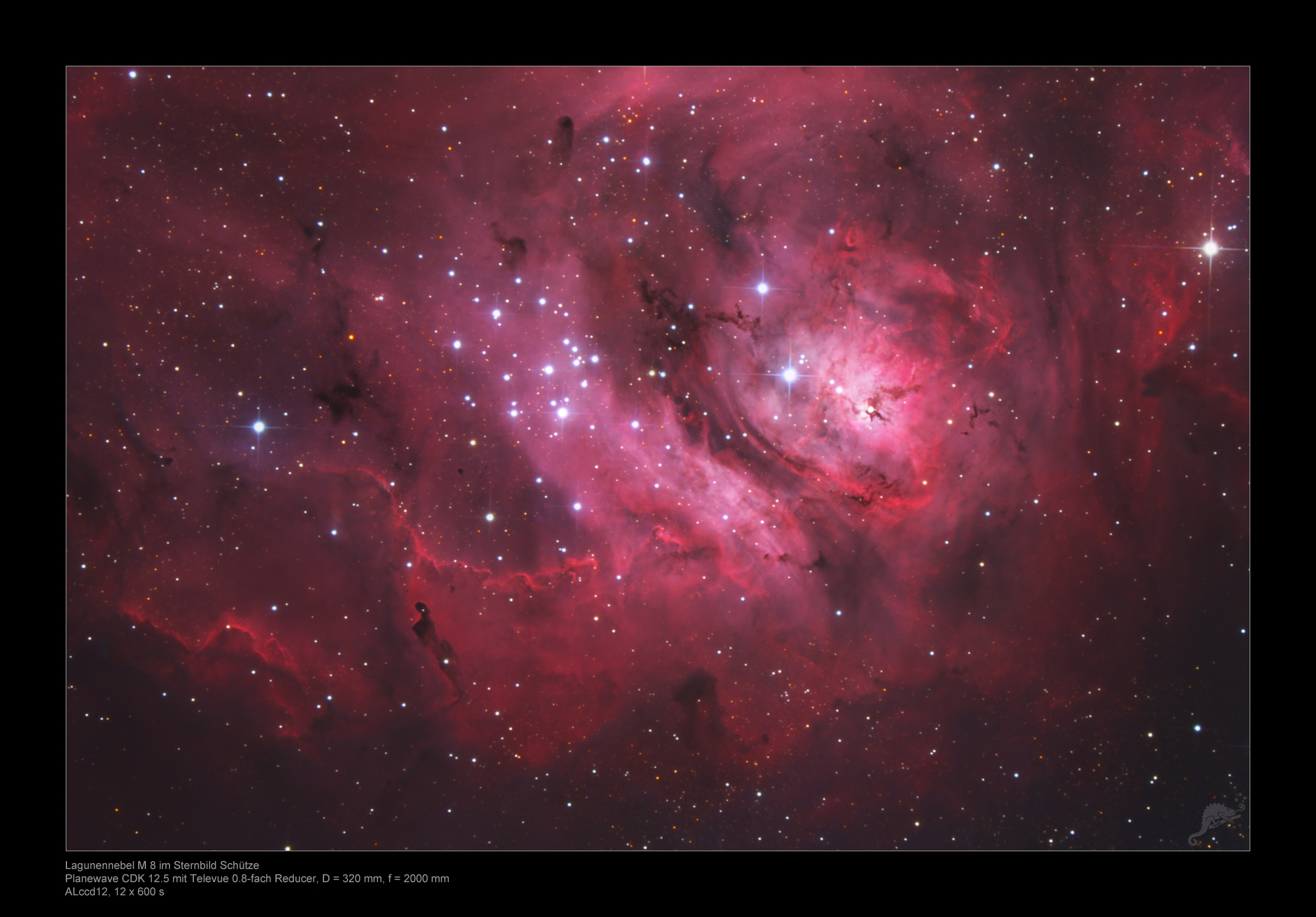 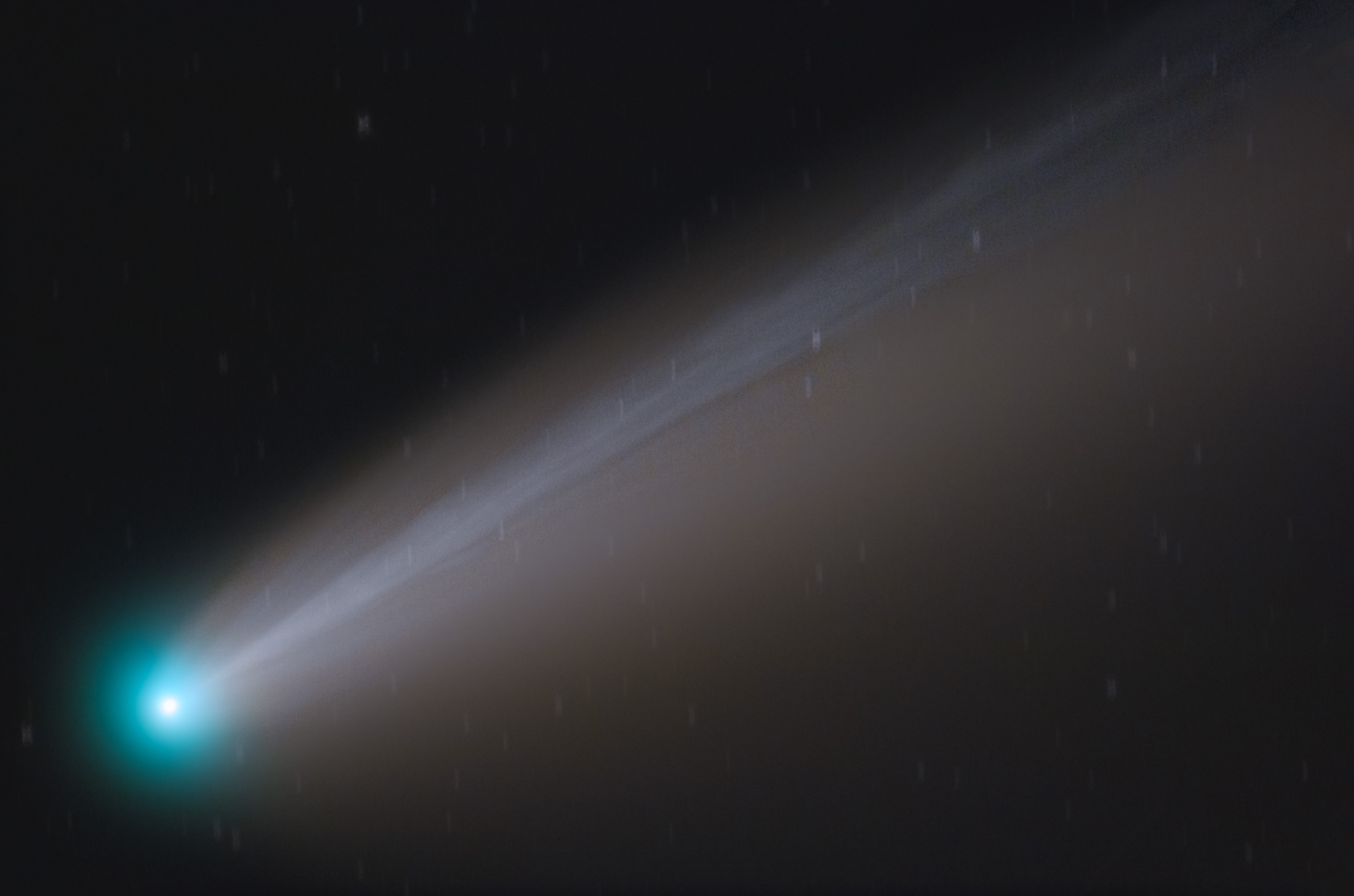 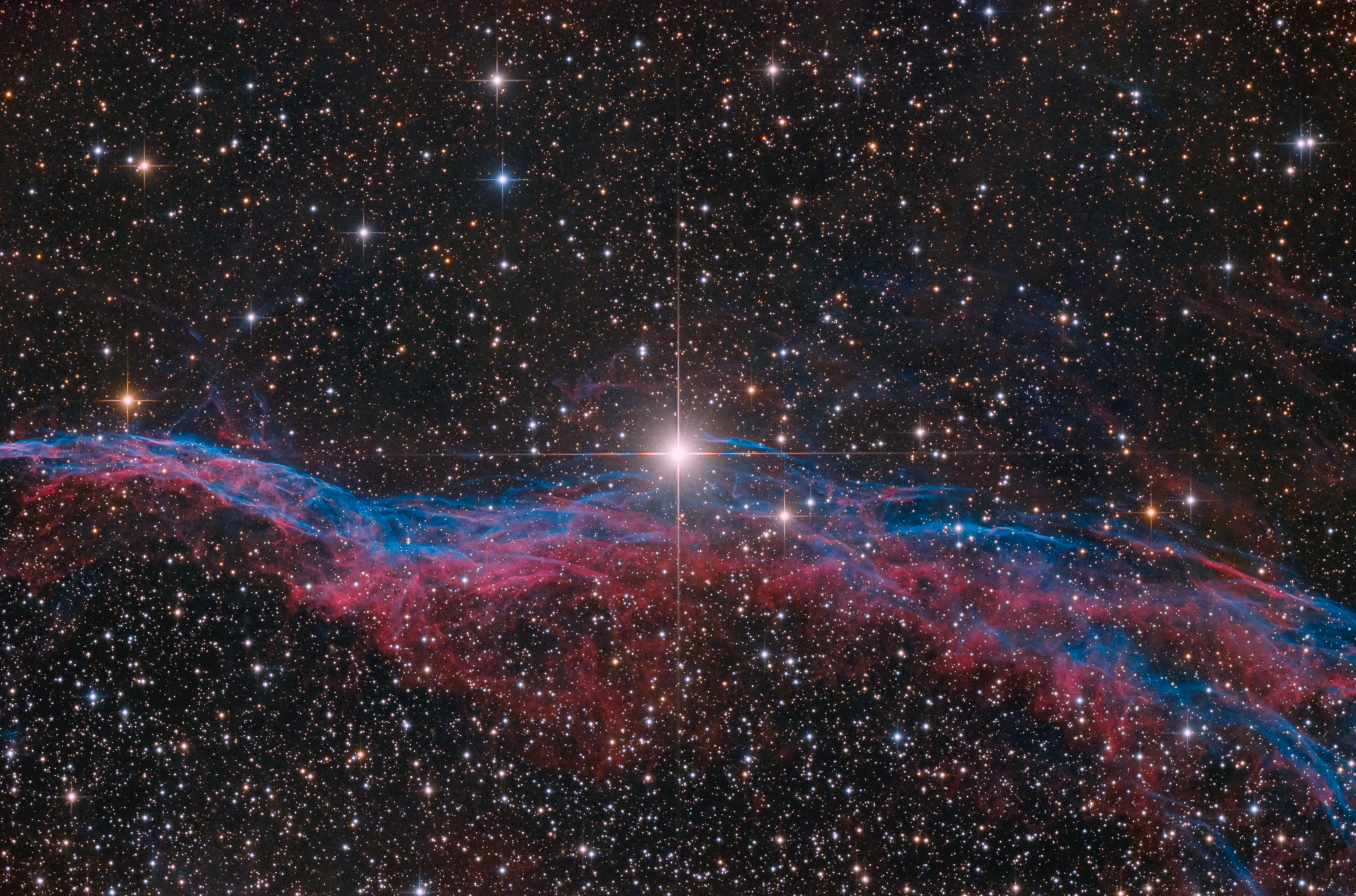 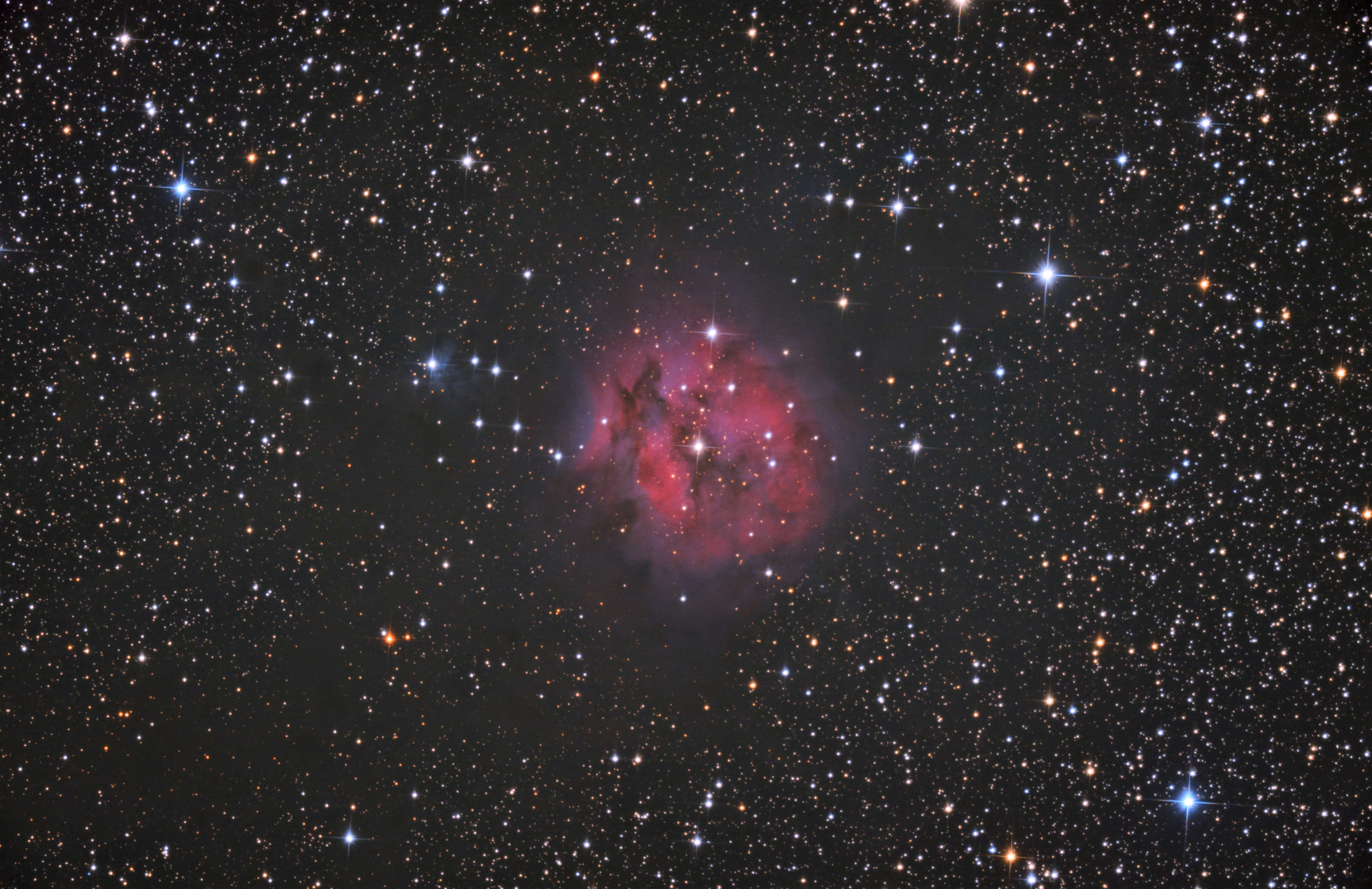 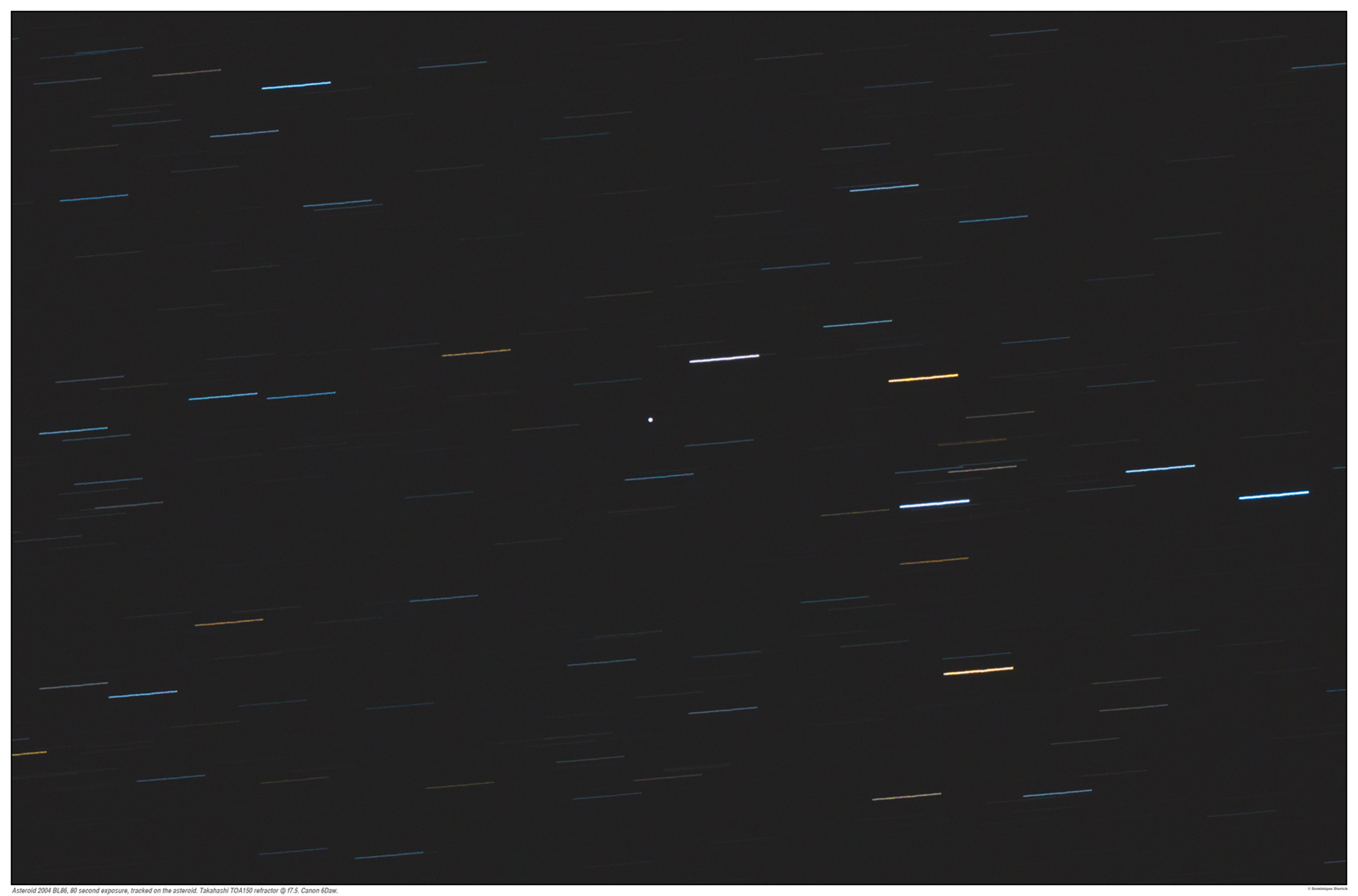 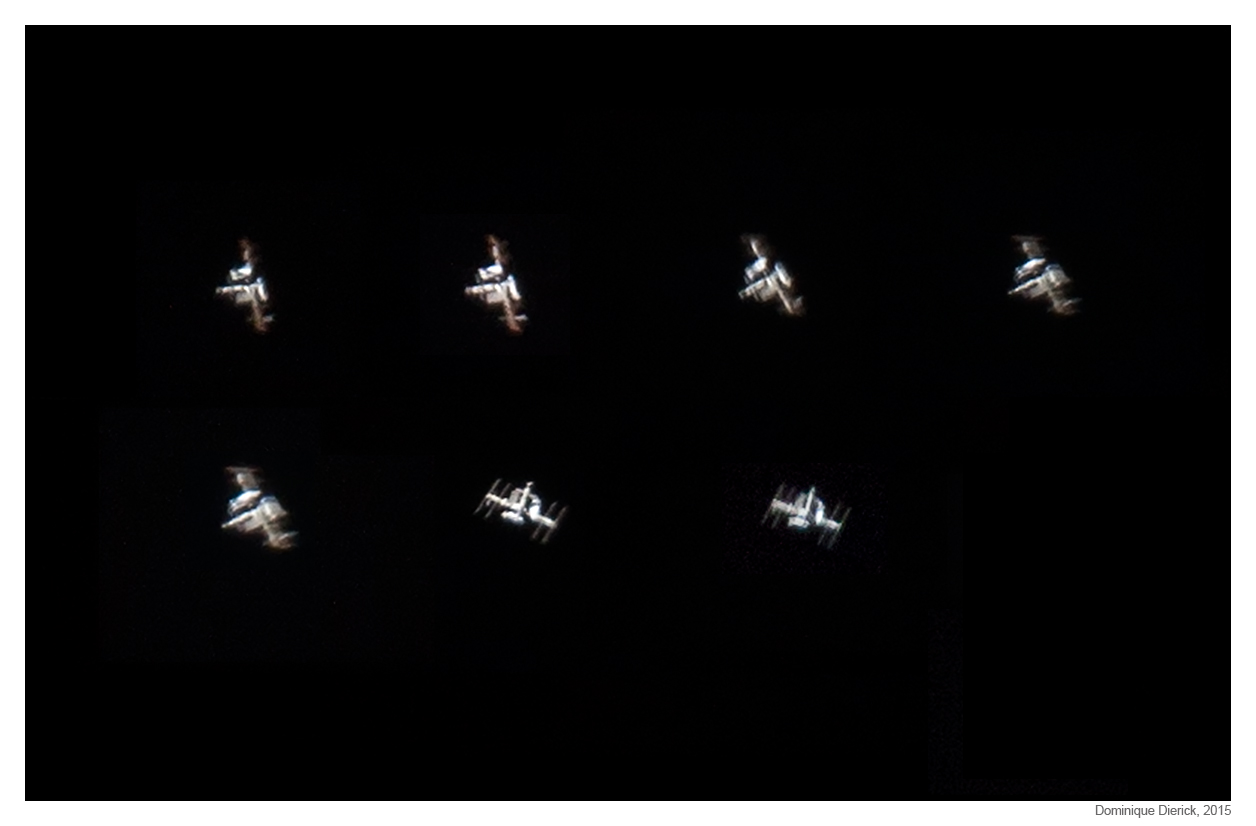 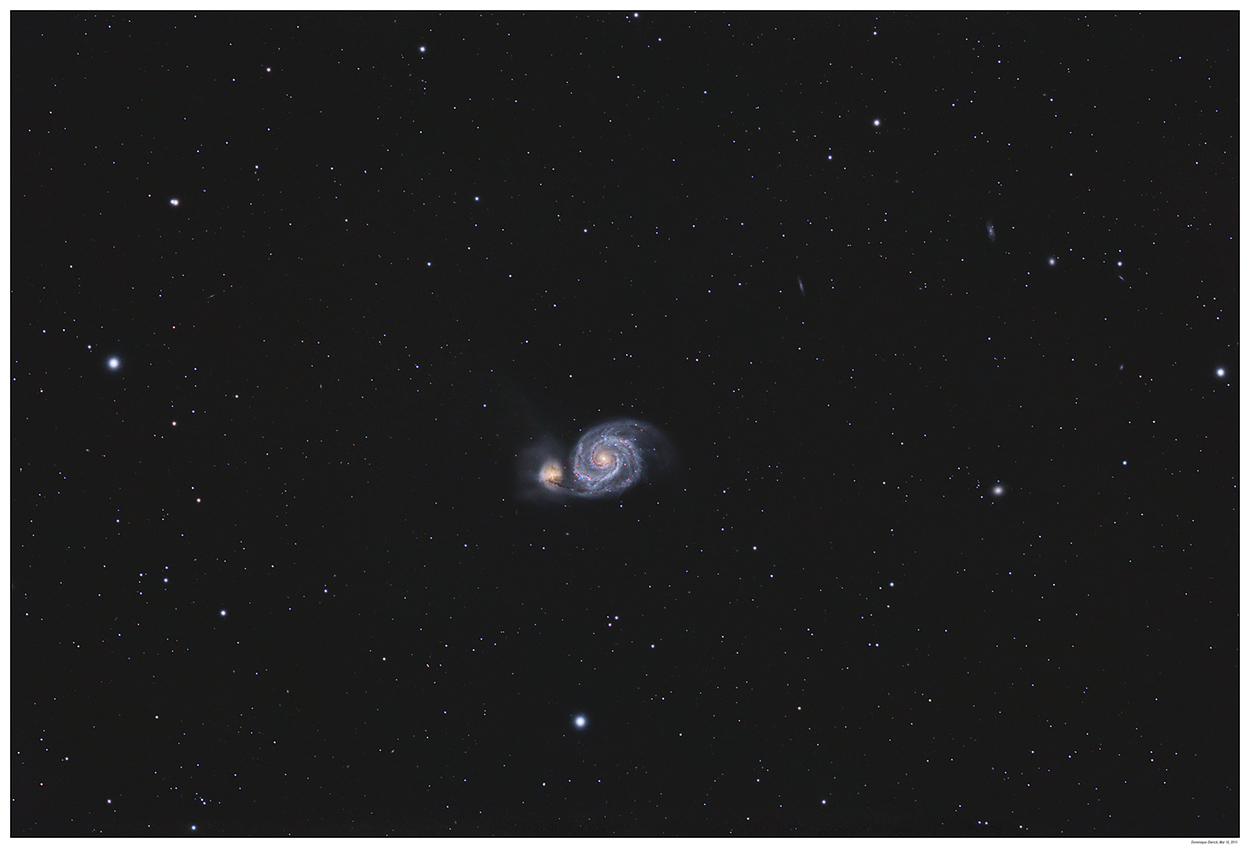 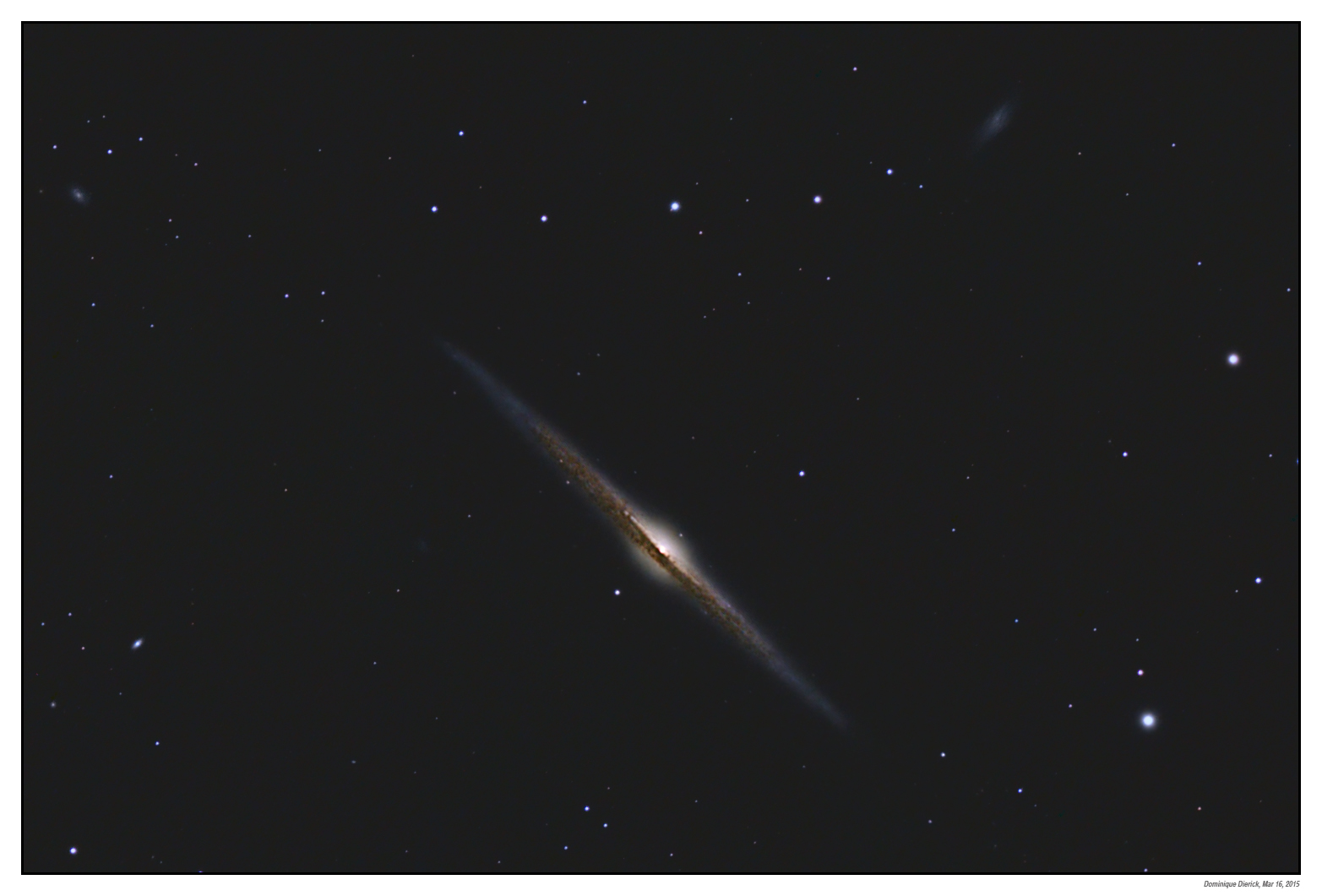 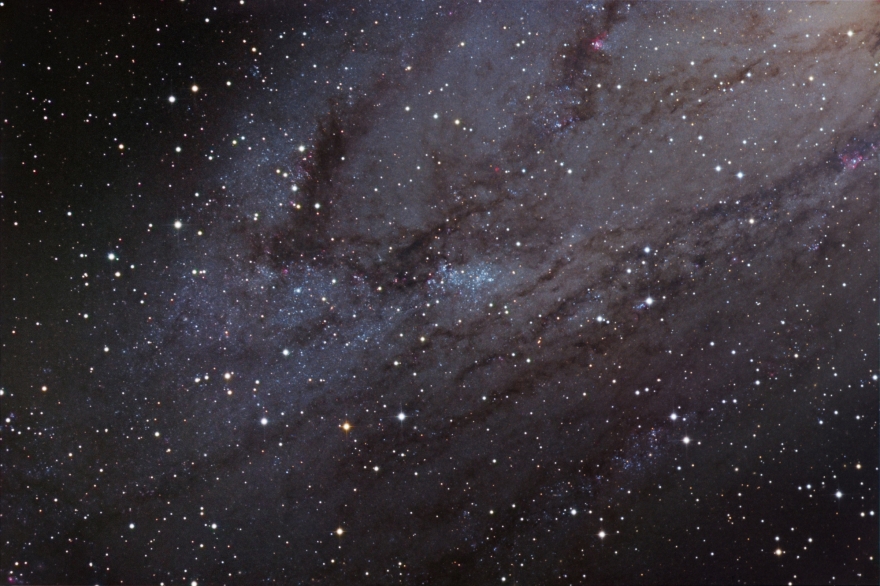